Then the actors were recorded, individually, in a specially-constructed sound booth at LCCA that was sanitized between each use and where a HEPA filter ran 24 hours per day (except when actors were working). Their audio was mixed in-house by a parent volunteer (Jesse Hammond) before being sent off to our New York professional crew (also volunteers), for editing with music and selected images. Student volunteer (Matteus Rabel) created the titles and end-credit sequence.

What the listener will experience is along the same lines as our radio-style play, A Christmas Carol, but quite different: with no Foley sound effects, the emphasis is on the acting. Actors "perform" the letters while period music and selected visual images enhance the experience for viewers. It can also be experienced as a simple "podcast." The letters and performances speak for themselves, and we would remind audiences that most of the actors are in 7th to 11th grade.

We invite you to join us for this remarkable transatlantic friendship between Helene and Frank Doel told through three decades of letters. Available for streaming, with a request for donations, through January 10, 2021 at the Community Shakespeare website. 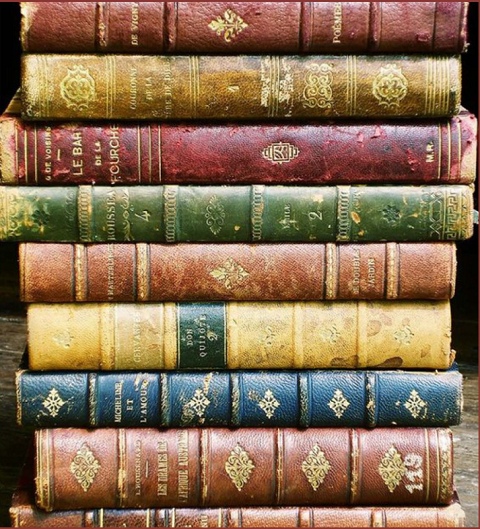